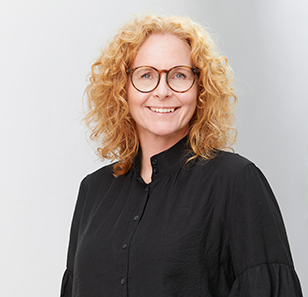 Born 1971. Elisabeth Peregi is the President and Chief Executive Officer at KappAhl since April 2019. She is a graduate in business administration with an MBA degree from the University of Gothenburg. For nineteen years, she has worked in leading roles at Lindex, now most recently as head of Sweden and UK. 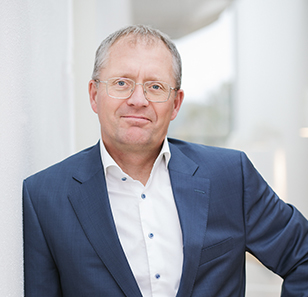 Born 1964. Peter Andersson is Chief Financial Officer since April 2018. He was also acting CEO between December 2018 and April 2019. He is a graduate in business administration with an MBA degree from the University of Gothenburg. He has previously worked for Lindex and ICA Handlarna, among others. Born 1970. Claes Meldgaard is Vice President Sales since February 2021. Claes is a graduate from IHM Business School. He has previously worked in leading roles at Stayhard, Nilson Group, Team Sportia and Ica Non-Food, among others. Claes is a Board member of the Swedish Trade Federation Fashion Dep’t and Silva. 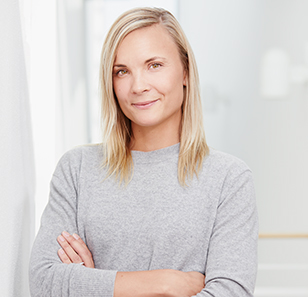 Born 1984. Caroline Ahlberg is Vice President of business unit Wo-Man since March 2020 and employed since 2010, with previous positions as Business Control Manager and Design and Purchasing Manager Accessories. 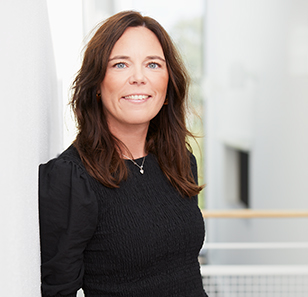 Born 1977. Desiré Westerberg is Vice President Kids since October 2019, and before that Design and Purchasing Manager Kids and Newbie since 2012. Desiré is a graduate in business administration with an MBA degree from the University of Gothenburg. She has previously worked for H&M. Born 1975. Johanna Nordholm is Vice President IT/CIO since August 2019 and CIO since 2013. She has a Master of Science in Computer Science and Engineering from Chalmers University of Technology. She has previously worked for Accenture and ICA Gruppen. 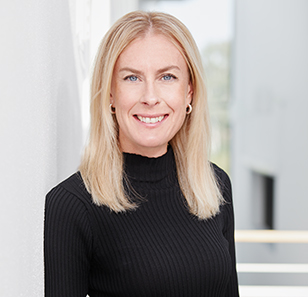 Born 1976. Anna Andihn is Vice President HR, Communications and Sustainability since October 2017 and employed since 2011. Anna is a graduate in Human Resource Management and Labour Relations from the Mid Sweden University.

Board of directors General meeting CEO about the past year